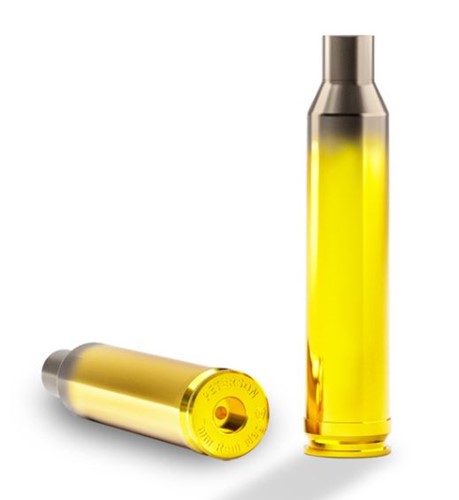 Remington hit a home run back in 1962 when they introduced their new Model 700 bolt action rifle, along with a brand-new belted magnum cartridge, the 7mm Remington Magnum.  It became an instant hit with big game hunters and shooters largely due to its versatility and longer barrel life compared to Winchester’s .264 Winchester Magnum.  Fifty-eight years later, the 7mm Remington Magnum remains among the top selling and most widely produced magnum rifle calibers.

Derek Peterson, President of Peterson Cartridge states, “We have been working on belted magnums for a while now, and with some lessons learned and a few tweaks, we released our .300 Win. Mag.  The 7mm Remington Mag. was logically next on our list.”  He continues, “We wanted to provide belted magnum shooters the same level of quality casings as the rest of our product line, and these are no exception. Give them a shot and let us know what you think.”